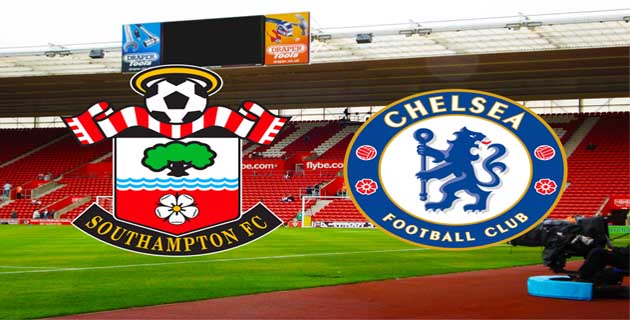 Chelsea performed very well this season by winning four times in a row in the English Premier League. They are currently now at the 4th spot after gaining victory against Southampton at St Mary’s Stadium last Monday, 31st October. Eden Hazard has been able to score as early as 6th minute of the game he netted for the third time in premier league games in succession. Diego Costa secured the game as the early start of the second half in the 55th minute of the game. Chelsea ended the eight-month undefeated Southampton squad at home. Eden Hazard scored 5 in this Premier League season record shows that this season is much better than the last season and believing that he can do much more on their upcoming games. However, his teammate Diego Costa is leading scorer in the league with eight goals.

The victory takes Chelsea Football Club into the 4th spot in the Premier League with 22 points, Just one point away from the Manchester City, Arsenal, and Liverpool whose level are all on 23. Chelsea manager Antonio Conte’s decision to keep the same lineup that destroys Manchester United last weekend.

Eden Hazard’s early goal take the Chelsea in the lead as early as 6 minutes of the game to break the deadlock. He cut back inside of Steven Davis before striking a low drive under the legs of Fraser Forster and earns takes the team to the lead. Nemanja Matic and N’Golo Kante was absolutely effective on their defensive play, as a result, they are breaking up the offensive strategy of the Southampton squad. Diego Costa started the 2nd half with an aggressive offensive play screw up his plan that draws a challenge one-on-one with Fraser Forster and fails to score. Luckily Nemanja Matic takes the ball back on the halfway passes through Diego Costa and he was able hit the goal on his 2nd attempt in the 54th minute of the game. Diego Costa strikes the ball for about 25 yards out and was able to nail it. An amazing shot into the far corner that secures the victory for The Blues.

Chelsea should have made the victory more convincing. Pedro Eliezer Rodríguez Ledesma and Diego Costa are players with that misused for excellent openings from close range. Southampton’s biggest threat Charlie Austin had failed to score in the 69th minute of the game after he planted a header that hits the post and as well as Steven Davis flicked a header off the top of the post with 14 minutes remaining. Chelsea’s squad defensive plays were superb their backline is like a wall the is so hard to wreck. The match ended 0:2 visitors victory at full-time.