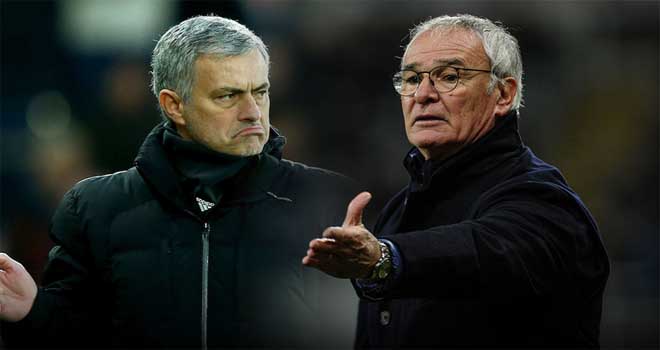 Leicester City had been defeated on the Football Association Community Shield League yesterday Sunday august 7, 2016 against Manchester United ended up in 2:1 with an excellent single goal by Jesse Lingard in the first half and had been equalized by Jamie Vardy in the second half. Zlatan Ibrahimovic made a huge difference in the last 6 minutes of full-time by making a goal for the win of the Manchester United. Leicester City manager Claudio Ranieri expectations Manchester United will show what they got. Despite being defeated Claudio still believing in his team and needs more improvements and he is glad about the newly signed Ahmed Musa and Nampalys Mendy.

Ahmed Musa – is a Nigerian professional footballer playing forward for Leicester City and for his country which is the Nigeria National Team.

Nampalys Mendy – is a French professional footballer and plays as a defensive midfielder for Leicester City in the upcoming Premier League.

Manager Claudio Ranieri set a 40 point goal for the upcoming premier league this week. After being defeated by Manchester United. Leicester City boss Claudio Ranieri notifies his team to keep humble and maintain the outlook on how to their club was to be on top in the English football. “40 points are our target and don’t laugh I restart in the same philosophy the same humility, that is it and What we achieved was fantastic, but now, 40 points. Then, we’ll see.”

Leicester City manager Claudio Ranieri believes that the foxes have shown up a great game against Manchester United and he was not surprised by Jose Mourinho’s counter-attacking skills and said?em>“Congratulations to Manchester United, but also to my players as we made a great match. Second half we played very well. I thought the minimum we deserved was penalties, but when you play against great champions, this can happen. They knew our counter-attacking strength well and did everything to stop us. We’re not at 100 percent, but it’s positive.”