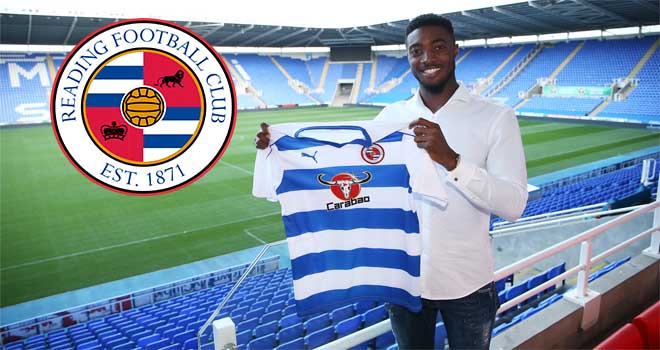 Reading manager Jaap Stam successfully signed the Manchester United former defender Tyler Blackett with a 3-year-deal. According to Stam “He can play as a left-back or a left-sided centre-back; he has got great potential in the sense that he is quick and athletic, defensively he is strong and he is good at set-pieces. As a defender, he can go and play high up the pitch as well, and that is what we need in the squad. ” The Dutch football manager Jaap Stam was already looking forward to fixed a deal for the Manchester United defender Tyler Blackett before his designation as Reading manager. “As we know, Tyler is a talented defender who has played for United’s first team,” Stam added. He believes that Tyler Blackett still fits to compete under season 2016/17 Championship.

Who is Tyler Nathan Blackett

Tyler Blackett is an English professional footballer who plays as a left-back or centre-back for Reading. He was a former Manchester United defender before he signed with Reading FC on August 23, 2016. The 22-year-old English footballer had made 12 appearances and he was included in the Manchester United’s first team making his football debut back in 2014. He did some loans over with Blackpool, Birmingham City and with the last team was the Celtic which was only last season.

Blackett made 9 appearances in England on his youth level, he started with Manchester United as early as 8 years old and officially signed in July 2012. his youth career was highlighted in Manchester United’s win against Arsenal ended up in 2:1 back in November 2014. Former manager Louis Van Gaal provided him 12 appearances for the season 2014-15 but wasn’t able to stand out. The 22-year-old English footballer also attended the Royals’ 2:2 Sky Bet Championship ended with a draw between Brighton & Hove Albion before he signed the contract with Reading Football Club.