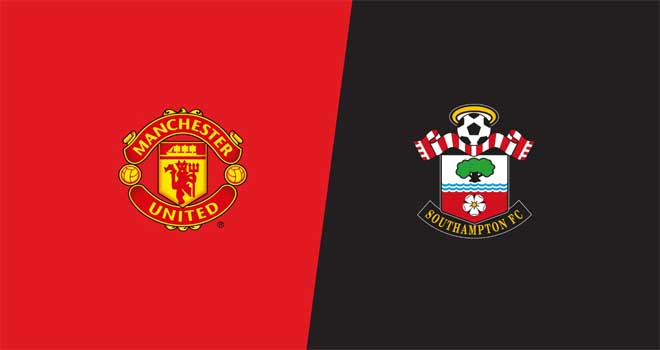 The French footballer Paul Pogba is getting excited for his second debut at Old Trafford this upcoming  August 19, 2016, against Southampton Football Club. According to him, he feels good and he trained for 10 days and his ready for the game this coming Friday. He already changed his hairstyle that was been posted on Instagram. The 23-year-old Pogba said “My ambition is always the No 1 and is the best. So the objective is to win the league. We want to go back to the Champions League because that is where we belong.”

After the world-record transfer of Paul Pogba he believes is all set in returning to the football field in his new team the Manchester United in their Old Trafford Stadium for his second debut for the premier league since he missed out the first game of Manchester United in the premier league game against the Bournemouth due to his suspension that happen when he was still at Juventus Football Club.

The French midfielder also wants to show off to the Manchester United manager Jose Mourinho that he is training hard enough to step up in the premier league 2016-17. According to Pogba “It is about your body and I have been training on my holidays.” He will make his first appearance on Friday game against Southampton after the world record transfer of £110 surpassing Gareth Bale the world record holder of €100.8 million in 2013 from Tottenham Hotspur to Real Madrid.