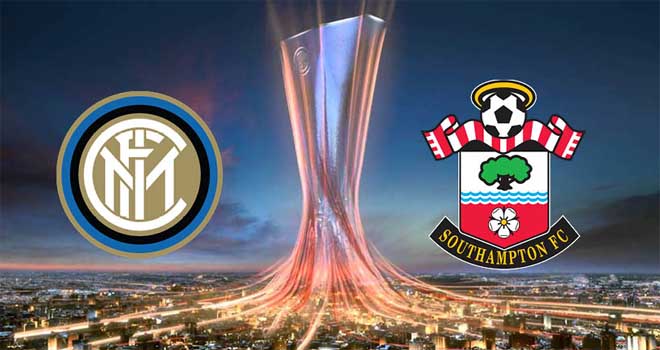 Southampton Football Club wins over Inter Milan from behind in the Europa League at St. Mary’s Stadium. Inter Milan team captain Mauro Icardi takes his squad on the lead at the 33rd minute of the game. However, the hosts tried to equalize the score before the halftime ends but they failed. Southampton squad was able to equalize the score at the 64th minute of the game that came from Virgil Van Dijk. Inter Milan defender Yuto Nagatomo made a huge mistake that leads to Southampton’s victory after he turned the ball into his own net five minutes after Virgil Van Dijk equalized the score. As a result, Southampton’s squad victory leaving the qualifications from the knockout stages.

The Southampton squad dominated most of the possession. Jay Rodriguez and Nathan Redmond had the most closest opportunity to shoot a goal however in terms of defense the Inter Milan are standing out between them. Ever Banega cross benefits the squad’s captain Mauro Icardi from a close range shot the passes through the Southampton goalkeeper Fraser Forster .at the bottom left the corner. Unfortunately, Ivan Perisic held the ball with his hands giving the Saints a penalty and opportunity to equalized the score. But they failed to equalize the score before the 1st half ends.

Claude Puel mens started the second half by introducing Charlie Austin as substitution for Jay Rodriguez. His presence made a great impact on the game and was a key member to deliver the equalizing goal at 64th minute of the game. It was a rebound from Oriol Romeu’s strike and was able to finished by Virgil Van Dijk in a close range. Minutes later another goal was been added to Southampton. Dusan Tadic’s cross has been deflected by Danilo D’Ambrosio to his team-mate Yuto Nagatomo that made a mistake by looping the ball back to the net at 69th minute of the game. The game ended in the score of 2:1 Southampton win as the referee conducted the final whistle.