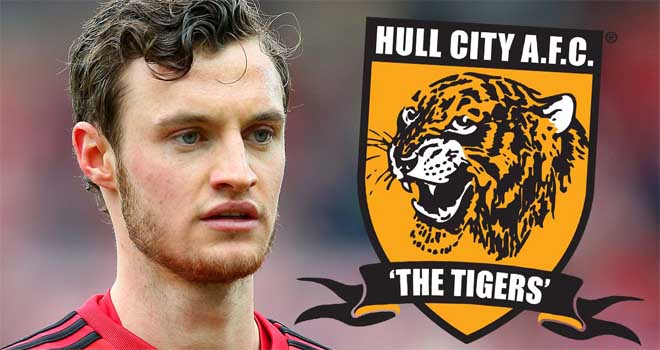 Will Keane is moving to Hull City

Who is Will Keane

William David Keane commonly known as Will Keane is a 23-year old English professional footballer who plays as the striker for Manchester United that rumored to be transferring to Hull City Association Football Club under Mike Phelan managerial term. Hull City boss Mike Phelan already worked before with Keane when he was part of the coaching staff of the Manchester United under Alex Ferguson.

Keane starts playing football at the early age of 11 with Manchester United. He made his first appearance on April 21, 2007, against Sheffield United. He also substituted Tomos Roberts and delivered a goal in a 4:0 visitor win. He has also been a central midfielder and scored 1:0 against Stoke City back on February 21, 2009. His efforts were also been paid off receiving a 3-year scholarship with Manchester United in July 2009.

The 23-year-old striker Manchester United academy graduate did only make 3 appearances for Red Devils in his senior team. Two of those from last season. Keane was able to score in the preseason against Wigan under Mourinho’s term. Keane has been loan out with four Championship team competitors like Wigan Athletic Football Club, QPR or Queens Park Rangers Football Club, Sheffield Wednesday Football Club and in the last season he is with Preston North End Football Club.