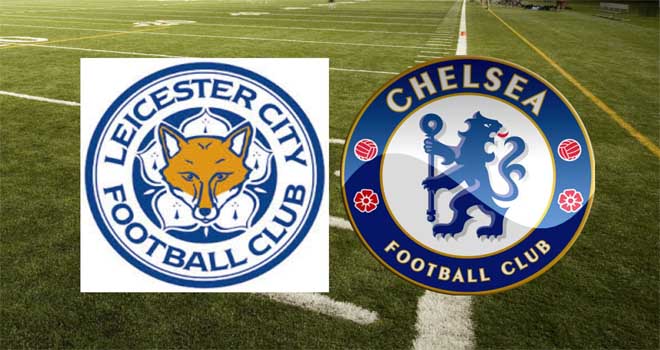 It was an intense game for both clubs mostly in the second half of the game with plenty of chances for both teams and unfortunately Wasilewski that had been given a dismissal after throwing an elbow to Diego Costa. According to Leicester City boss Claudio Ranieri “I am happy with our performance until 2-0. We started very well and we were in control of the match. Chelsea had more possession but we were very smart and clever to score twice. The key was when we conceded a goal on the last corner of the half – we lost two dangerous men, Luiz and Cahill. In extra time I said stay together and close the space, but Fabregas scored and it was very difficult for us.”

Who is Cesc Fabregas

Francesc “Cesc” Fàbregas Soler commonly known as Cesc Fabregas is a 29 years old Spanish professional footballer who plays as a central midfielder for English club Chelsea and the Spain national team. He was the man of the match on their recently win against Leicester City. He started in Barcelona in his youth career days at football. He left at 16 due to he signed with Arsenal Football Club back in September 2003. Fabregas also broke some of the club’s records in his days and earned a title as one of the best players as a central midfielder. He won the Football Association Challenge Cup in 2005. He left London back on August 15, 2011, and return to Barcelona with a fee of £35 million.

According to Antonio Conte the Chelsea Football Club manager “It’s important when I call someone to play and they show me my choice is not wrong. I am pleased for Cesc because he played a good game, he showed me great commitment in the training sessions. I am satisfied when I see this behavior. This is the right way and I want my players to create good competition and, game by game, give me the opportunity to choose the best line-up.”