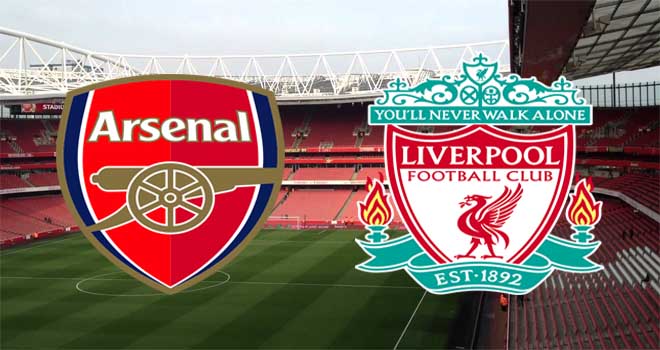 Arsenal vs Liverpool ended the match at 3-4 in favor of Liverpool at Emirates Stadium. Arsenal Football Club commences the game blazingly and they able to score in the 29th-minute mark with a  penalty shot because of Alberto Moreno who plays left back for Liverpool who take down Theo Walcott. Philippe Coutinho was able to deliver an excellent free-kick shot before the halftime ends. The goals came from Adam Lallana at 49 minutes, Coutinho at 59 minutes and an impressive solitary score Sadio Mane at 63 minutes changed the game of Arsenal vs Liverpool. Arsenal answered a score coming from 64 minutes after the substitution by and Calum Chambers was able to give a score with a header in the 75 minutes of the game with only 15 minutes left. As the final whistle conducted Liverpool Football Club wins. The first Premier League match of Arsenal was turned out to be a disappointment.

Arsenal is getting ready to invest for a new player after their defeat in their first game in the English Premier League against Liverpool ended up last Sunday, August 14, 2016, at Emirates Stadium. Arsenal boss Arsene Wenger declined to give any updates from the imminent moved of Valencia CF central defender Shkordra Mustafi’s to Arsenal yet both clubs still in negotiations. According to Arsene Wenger the Arsenal boss”I believe it is better I don’t talk about any individual player. We are ready to spend the money we have. It’s not my money. It’s important to spend money the right way.”