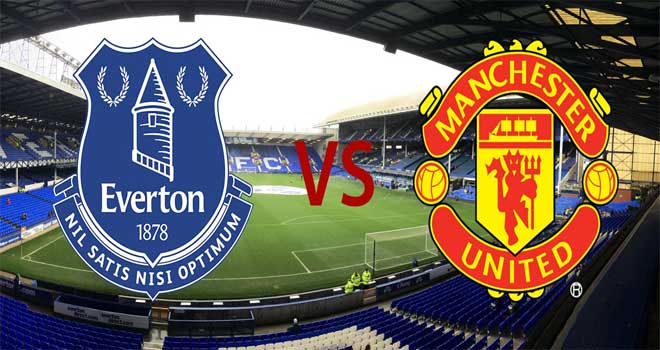 Both teams did not make so many opportunities at the first half. But there are some unforgettable moments in the match. One of this was when Marcos Rojo drawing a challenge to Idrissa Gueye that made him received a yellow card as early as 16th minute of the game. However Manchester United successfully leads at 42nd minute of the game. It was a play between Maarten Stekelenburg and Zlatan Ibrahimovic. The Swedish striker was able to lob the ball and successfully beats the defender. The decision was on the Manchester United favors. After it has been proved that Zlatan Ibrahimovic chipped the ball over to his former team-mate and went in the underside of the bar. At the break of the first half, some of the Everton fans make some noise.

There are some changes in the second half. Kevin Mirallas made an attempt to score forcing David De Gea to block the shot. Ander Herrera Agüera should able to make it 2-0 but his shot hits the post at the range at 6-yards area. Meanwhile for Everton, unfortunately the lose Seamus Coleman and Yannick Bolasie due to injuries. But at some point at the final stages of the game they were able to build some momentum. Manchester United goalkeeper David De Gea was able to deny the swerving shots that keep coming from Idrissa Gueye and was able to stop a header that came from Mason Holgate. But Manchester United Marouane Fellaini was able to draw a foul on Idrissa Gueye that made Leighton Baines converted a penalty shot that made Everton equalized the game. The match ended at draw 1-1 as the referee conducted the final whistle.