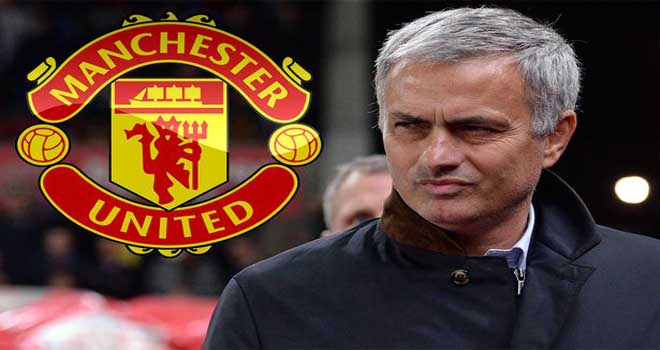 Jose Mourinho mocks on his competitors

Manchester United manager Jose Mourinho was stigmatized by the opinion of Arsenal manager Arsène Wenger and Liverpool manager Jürgen Klopp after questioning the fee of £110M of Juventus midfielder Paul Pogba which the world-record move has been done successfully last Tuesday. According to Mourinho“I know the discussion, I understand that sometimes in football, things happen and the club breaks the record, but this is only possible at clubs like Man United.”

Jose Mourinho believes that Pogba has everything that he is looking for and describes the french footballer as “unbelievable”. He also convinced that the 23-year-old Pogba is affected by this criticism of his transfer.”We need to get the best out of him and this will be a process. So if he needs protection, I am here to protect.”Mourinho added. The Portuguese manager would only ask the french footballer that he needs to play as a team and the team needs to learn how to play with Pogba style.

The Manchester United manager was glad that he has the amazing player that the time has come for them to meet each other and to be part of his team. Jose Mourinho predicted other people might think that once Pogba kicked the ball he will score. Mourinho defended Pogba from speculations. “I’m here to protect him and give him the best conditions to be what we think he is going to be, which is a football player for Man United, a reference for this club. I’m so happy. I’m feeling now when I see him on the training ground with people he knows since he was a kid. He doesn’t look like a star.He looks like a kid who is back to his old school and is finding people that he cares about and people that love him a lot.”

The Manchester United manager Jose Mourinho believes that after a few days the french midfielder will feel like he never leaves the club. And Mourinho thinks that Pogba is only a kid that came back from his home again The Old Trafford.