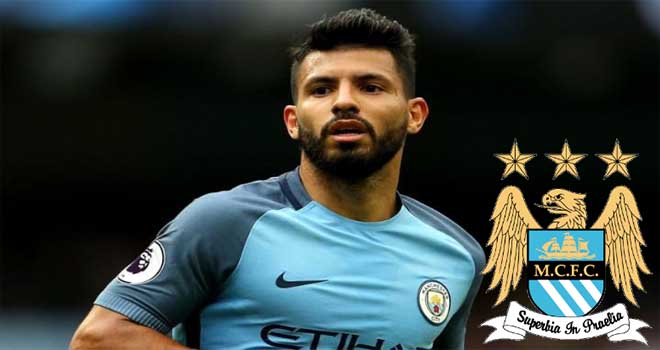 Manchester City’s striker Sergio Aguero was imposed or proven guilty of having a violent conduct. The investigation was conducted by Football Association panel. The allegation to Aguero has come to an end after he elbowed West Ham defender Winston Reid last August 28, 2016, ended up in Manchester City Victory 3:1. He was banned for 3 games that will make him miss the Premier League Derby Match against Manchester United that was scheduled on September 10, 2016. He will also miss the upcoming matches against Bournemouth on September 17, 2016, and Swansea on September 21, 2016.

Who is Sergio Aguero

Sergio Leonel “Kun” Agüero or commonly known as Sergio Aguero is a 28-year old Argentine professional footballer who plays for English club Manchester City as striker and plays for the Argentina national team too. He started the Premier League at Manchester City with flying colors who already scored 3 times in the season 2016-17. He is one of the leading scorers in the season same as Zlatan Ibrahimovic in Manchester United.

The Manchester City forward was necessitate in a match against West Ham United in the 76 minute mark incident. That was lead to his suspension for 3 games in the premier league. An Incident that was not seen by the referees or any premier league officials but it was captured by a video. Manchester City denied the allegation however after the investigation Aguero was guilty on the said violent conduct against Winston Reid. The hearing happened September 2, 2016 wherein the accusation was been decided by the Football Association Panel.