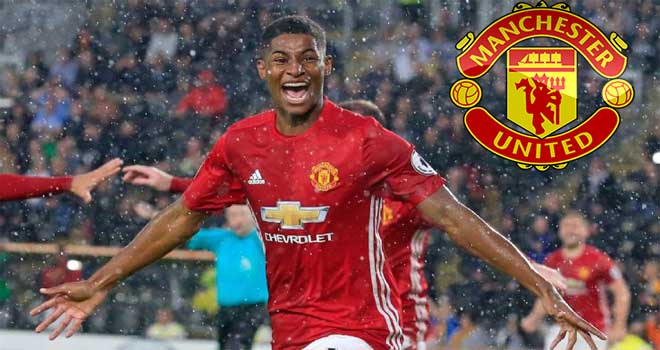 Manchester United fans have still been amused of Marcus Rashford after scored a winning shot against Hull FC and getting excited what would Rashford can contribute in the Derby Match against Manchester City. Sam Allardyce the England Manager did not even react despite Rashford’s heroic move on his U21 debut. Rashford is possibly one of England’s brilliant striker anticipation. However, Sam Allardyce have an idea that Rashford’s exclusion from the 1st 2 league games only means that Marcus Rashford had spent his week with the U21 squad.

The upcoming derby match this weekend would be very interesting to watch the Manchester United against Manchester City at Old Trafford and how much trust Jose Mourinho gives to Rashford. Going back Manchester United Marcus Rashford was the one who lead the score against Etihad last season. Other than that Rashford should also be granted a penalty after Manchester City Central Defender Martin Demichelis awkwardly pushed out Rashford when he got around him.

Who is Marcus Rashford

Marcus Rashford is an 18-year-old English professional footballer who plays as a striker for Manchester United Football club and the England national team. Rashford started his football career at the Old Trafford at the early age of seven. He scored both on his first-team debut at Europa League and on his first Premier League game against the Arsenal Football Club on February 2016 . He already scored as well with the Manchester City derby match before. Rashford was also to score on his England debut back in May 2016. He becomes one of the juvenile English players who was chosen to be part of UEFA Euro 2016.