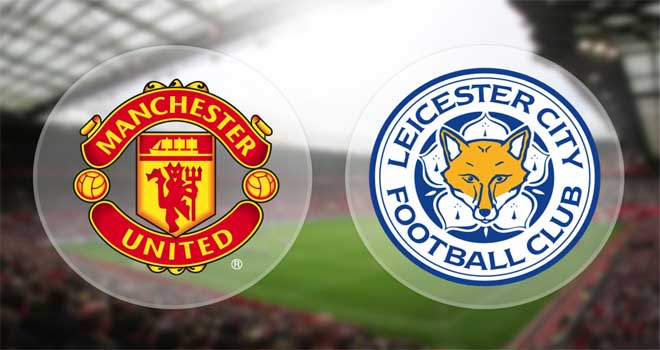 Manchester United became the champion of the Football Association Community Shield League. An annual English football competition among the champions of the former Premier League season and the bearers of the Footballs Association Cup at Wembley Stadium. Manchester United was able to win against the Leicester City ending up 2:1 at full time that happened August 7, 2016.

How did Manchester United win

Midfielder Jesse Lingard started the scoring against the foxes by an outstanding single goal in 31 mins and 5 secs. The Leicester City striker Jamie Vardy scored at 51 mins 41 secs to equalized the score 1:1 caused by Marouane Fellaini missed back-pass to goalkeeper David De Gea in the second half. Zlatan Ibrahimovic at 82 mins and 20 secs able to goal with his head and deliver the manchester united to victory with the effort of his co-team mate Antonio Valencia. The Swedish player proved that he came to join the Manchester United to win and there it is giving Jose Mourinho the first trophy in the club.

Lingard is an English footballer in Manchester United which position is a midfielder who scored the first goal in the Football Association Community Shield League. The 23-year-old Lingard did spectacular goal in the game against Leicester City passes the 4 defenders of the Leicester City that try to stop him but they failed and Lingard hit the goal.

Vardy is an English professional footballer who plays for Leicester City or FOXES and the England national team. He plays as a striker and also plays a winger. He is the one who ties the score in the match against the Manchester United in the early of the second half. Vardy was able to score on the missed pass by Fellaini to De Gea.

Ibrahimovic is a Swedish professional footballer who delivers his team Manchester United to victory and gives his manager Jose Mourinho the first trophy for the club by winning against the opposing team Leicester City in the FA community shield to be former known as the “charity shield”.

Place a wager on the team you want here on our sportsbook by reading our sports news as your reference for more chance of winning in MAXBET. You can use desktop or mobile. Register now and log in start to your casino career here on MAXBET the home of online games in Asia.