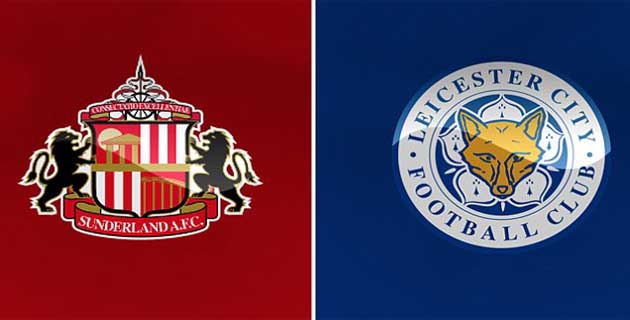 Sunderland was able to make an outstanding November games and was able to take six points from their three premier league games and as for manager David Moyes, he was nominated for the manager of the month. The Saints were able to execute effective defensive plays on the final stages of the game. Jermaine Defoe tried to score again but goalkeeper Kasper Schmeichel was able to save his 8-yard shot.

The Leicester squad looks stronger at the first half as Jamie Vardy aggressively giving a series of headers. However, Jamie Vardy only had one best chance after Christian Fuchs cross had gone to the Leicester City striker. But Jamie Vardy wasn’t able to succeed in the goal it was wide beyond the far post. The second half was started by the Leicester City. Islam Slimani nearly breaks the deadlock but unfortunately, he was clearly blocked by Papy Djilobodji.

Leicester’s get their best chance to equalise the game in the final 5 minutes before the stoppage time. When Wes Morgan releases a shot 8 yards out when the cross falls to him. The Leicester team captain was connected well with the cross but a superb save from Jordan Lee Pickford was able to abolish the chance for the foxes to get a draw. The Sunderland football club goalkeeper celebrates together with the home supporters after the referee conducted the final whistle to end the match with 2:0. Home Victory.