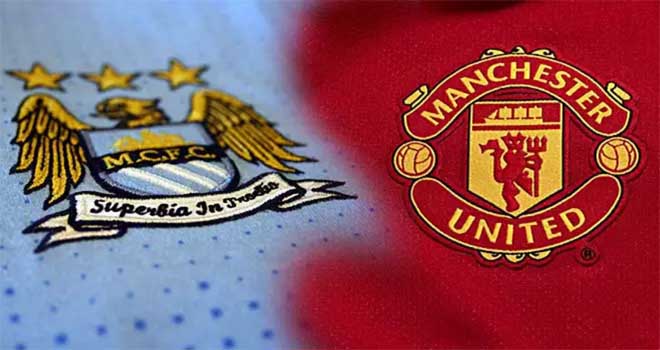 Manchester City vs Manchester United Derby Match had been decided ended up in 1:2 at Old Trafford on Saturday, September 10, 2016, Manchester City Victory. Kevin De Bruyne leading the score with a spectacular solo effort at 14 minutes 35 seconds followed by Kelechi Iheanacho at 36 minutes after he strikes the missed shot by Kevin De Bruyne. Manchester United tried to catch up and Ibrahimovic was able to score at 42 minutes however it’s not enough to get the game to draw. Visitors win at full time as the referee conducted the final whistle.

Who is Kevin De Bruyne

Kevin De Bruyne is 25-year-old Belgian professional footballer who plays for English Club Manchester City as an attacking midfielder and he also plays for Belgium national team. The best way to describe De Bruyne is to think of advanced football playmakers due to his skills like having a wide range of passing, and long-range shooting skills. He was one of the reasons why Manchester City won against Manchester United despites of Aguero’s absence due to a violation.

Who is Kelechi Iheanacho