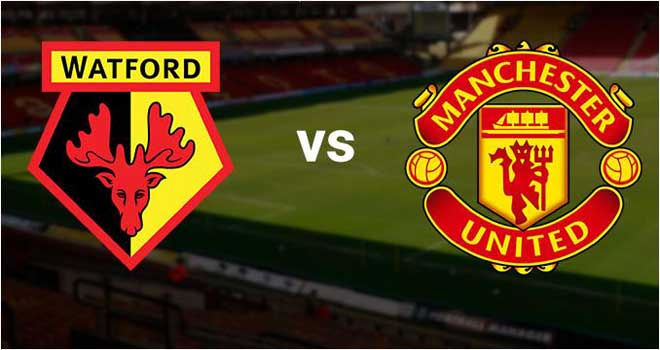 Manchester United suffered their 3rd time lost to Watford Football Club yesterday. The match ended up in 3:1 as the referee conducted the final whistle to end the match. The man of the match was Etienne Capoue. He was able acquired his fourth goal of this season and start the leading against Manchester United. However, Marcus Rashford made the equalizer score coming from the close range after the break. Juan Camilo Zuniga makes the difference after his first goal after 7 minutes score by Rashford and Troy Deeney delivered a successful penalty shot after Zuniga had been fouled by Fellaini.

Another defeat from Manchester United on their game against Watford. They lost Martial before the half-time due to a collision of the heads against Daryl Janmaat. A terrible 8 days for Manchester United manager Jose Mourinho and his squad since they lost in Manchester City at the derby match the misfortunes continues. This was also the first time in Jose Mourinho’s career losing consecutive 3 times since August 2006.

Martial was in the possession of the ball near the edge of his own box when Janmaat crossed him for Capoue to make the move and score pass through De Gea. That was the last time Martial’s was seen in that Match. The Frustrations of the Red Devil’s Squad while the Hornets added more score to secure the win in the penalty area.