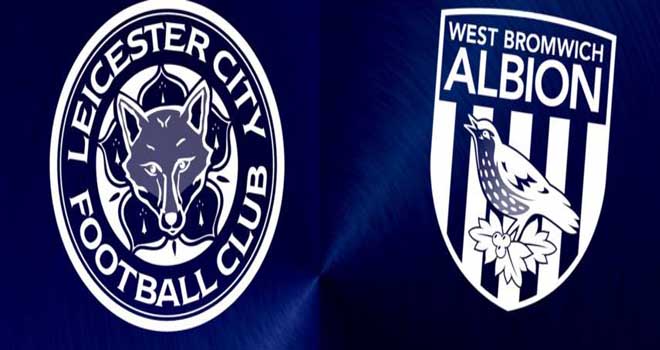 The King Power Stadium crowd were energetic at the kick-off. That soon turned out to be more focus on the game on the first 45th minutes of the game. Both sides were pretty much equal in the possession. But it was Leicester who was forced to dominate possession as West Brom changed their gameplay to play as a counter. Leicester City striker Jamie Vardy has been substituted in exchange of Shinji Okazaki with Islam Slimani to complete the Leicester’s attacking duo.

The game explodes after the break. The West Bromwich James Morrison was able to score his first Premier League game at 52nd minutes. After Matt Phillips cross has been deflected. Minutes later The Leicester was able to equalize the game at 55 minutes of the game with a header shot by Leicester City from the cross of Riyad Mahrez that past Ben Foster. After the equalizer shot, the Leicester squad looked for another opportunity immediately. But it was West Brom who takes the lead on the 72nd minutes by Matt Phillips after a catastrophic error from Danny Drinkwater. As he tries to pass the ball backward that was served to Matt Phillips on a half way with Matt Phillips runs that pass through the Leicester City’s substitute goalkeeper Ron-Robert Zieler who took charge because of Kasper Schmeichel injury. The Leicester city tried to push to equalized the score again, But their efforts were futile and went to waste. This was the first home game of the Foxes to be defeated on their 20th Premier League home games without defeat comes to an end and right now they are currently on the 14th spot of the Premier League.