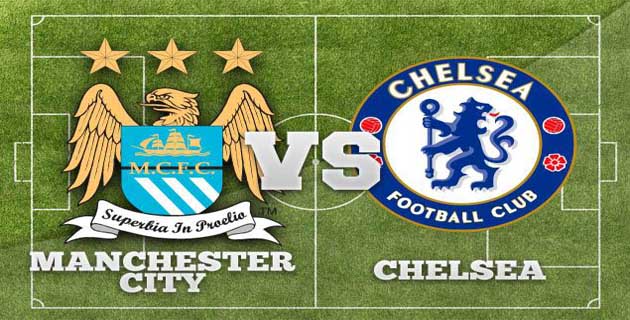 It was more like a tactical battle between Antonio Conte and Pep Guardiola. After all Manchester City manager Pep Guardiola made a decision to level with 3-4-3 Chelsea’s formation. Chelsea did only make a single substitution after Nemanja Matic had a muscular problem and Cesc Fabregas was the substitute. Manchester City had a good start. It was only Eden Hazard who fired a shot wide of the post in the early 15th minute of the first half.

Sergio Aguero tested the Chelsea goalkeeper Thibaut Courtois. But the ball went over the crossbar with the help of Chelsea’s goalkeeper. Fernando Luiz Roza did make a close-range header that hits the net but it was ruled out since he was at the yard offside from Kevin De Bruyne’s set-piece. De Bruyne almost doubled the Manchester City’s lead at the 57th minute of the game however he was unable to net it on the right wing. Ilkay Gundogan also attempts to score but it only hit the crossbar. Diego Costa was able to goal at the 60th minute of the game after beating Nicolas Otamendi on the 15-yards out at 60th minute of the game that was followed by Willian Borges da Silva at the 70th minute of the game and Eden Hazard for the final touches of Chelsea Victory. The game ended in the score of 1:3 visitors victory.