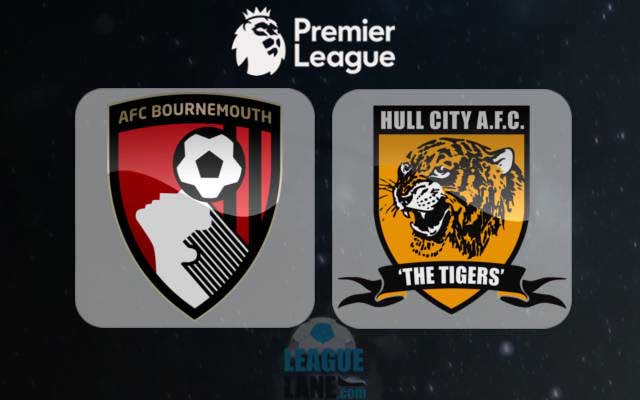 Bournemouth against Hull City held at Vitality Stadium wherein the Hull City was being dominated as the match ended up in 6:1 full-time. Hull City Mike Phelan had a sorrowful start as Tigers Football Club manager. The goals at the first half come from Charlie Daniels as early as the 5th minute mark of the game, Steve Cook at 41st minute and Junior Stanislas at 45th minute for the Bournemouth side and Hull City midfielder Ryan Mason scored as well for them at the 34th minute mark. The score was 3:1 before first half ends. The game gets worse after the break. As the Bournemouth squad gets the rhythm of the game adding three successful goals at the 2nd half of the game through Junior Stanislas again from the penalty kick at the 65th minute, Callum Wilson at 83rd minute and Dan Gosling was able to score in the final minutes at 88th.

Hull City manager Mike Phelan went headline on the news after announcing when he was officially announce as the club manager. But that positive vibe was extremely short-lived after Bournemouth’s Charlie Daniels scored at the 5th minute mark five minutes following up the shot of Junior Stanislas that hits the woodwork. Bournemouth dominated the first half of the game with Jordon Ibe. The former Liverpool winger tortured the Tigers with his stride and trickery down the left wing, challenging up Dougie Wilson to hit the post with his excellent cut-back move as well as his defensive plays.

Hull City was able to equalized the game by Ryan Mason at the 34th minute mark. It was the salvation for the visitors. But it seems like they can never go back with the game in the south coast after Steve Cook scored to them taking back the Cherries squad on lead with a header from a lofted free-kick. Robert Snodgrass is quick and desperate in to give away a penalty before the break, which Junior Stanislas dispatched the ball confidently but has been over the net.

The Tigers had a time to regroup after the half time. But still was the same performance likely on the first half. As the Cherries squad still being consistent on their plays paid off as Junior Stanislas were able to score again at 65th minute mark on the game to effectively secure the victory. But it got worse tigers late on as Callum Wilson and Dan Gosling added some goals at the 83rd minute and 88th minute before the game ends.The lively Jordon Ibe and Jack Wilshere, who quietly controls the game in the midfield went off midway through the half.

Hull leaves with full of frustrations as the goal ended 6:1 and one more thing the record of their previous games will be the most worrying stat for Mike Phelan in his managerial term for this season. The Tigers were dominated by Bournemouth at the 1st half and 2nd half. They need to cope and think an effective solution improving their defense before it is too late.