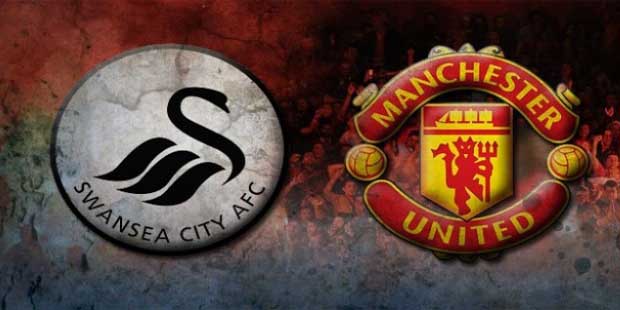 Meanwhile, at Swansea, Mike van der Hoorn delivered a late goal for his squad. Sadly Bob Bradley’s squad doesn’t have a win yet since the season started. With Manchester United Victory against Swansea, The Red Devils moved up to six on their ranking in the Premier League but they are missing eight points and above to reach the top spot. However, the Swansea City Football Clubs still remains at the bottom of the table with Sunderland.

Manchester United’s opening goal coming from Paul Pogba took only 13 minutes of the game to established a lead against the hosts. Minutes later another goal was been scored by Zlatan Ibrahimovic in the 21st minute of the game. But providing two goals for the Manchester United team before the 1st half ends. Team Captain Rooney saw the Swedish superstar with a crisp pass. And from 25 yards out he strikes a shot that passes through the Swansea City goalkeeper Lukasz Fabianski who should have done much better. Wayne Rooney and Zlatan Ibrahimovic was celebrating for the space that Swansea is giving them to set their offensive play. They linked up together and was able to deliver a successive goal to secure the lead with 3-0 before minutes later after Zlatan’s first goal that made it his 400th league career goals

Manchester United seems like the winners even though the second half did not start yet. Swansea left the field at half-time after was being shouted by catcalls from their dissatisfied home fans. Jefferson Montero was introduced after the break that improved the Swansea City’s offensive and defensive plays and was able to deliver a goal at the 69th minute of the game coming from Mike Van Der Hoorn. He scored a header from a set piece from Gylfi Sigurdsson. It was not a good full-time game for the Manchester United manager Jose Mourinho as his striker Zlatan Ibrahimovic picked up his 5th foul for the season which means he will not be able to play on Manchester United’s next game to face the Arsenal Football Club.