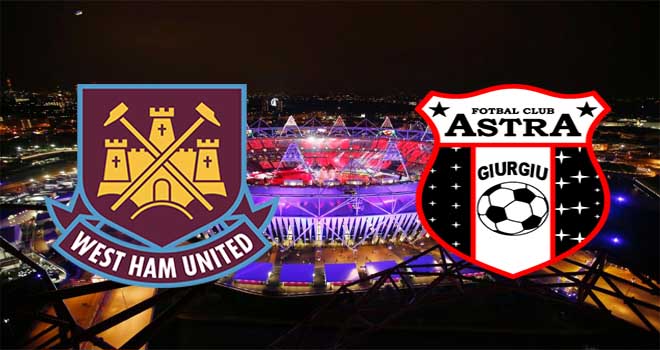 West Ham was not able to make it continue in the league due with the defeat against Astra Giurgiu Football Cup. The Hammers suffers their first loss at their new stadium. Filipe Teixeira scored at 45 minutes mark with a counter-attack. The hammers become better later on after the break, Calleri, and Reid rush and try to get some chances to score. But unfortunately West Ham United cannot push an extra time. This would be the second time that Astra Giurgiu Football Club had a consecutive season. A team that had a single victory for the 5 league games season 2016-17 made the hammers eliminated in the Europa League. The match ended up with 0:1 visitors victory.

The West Ham United fans did not also want the outcome of the match they swiftly left the London stadium the 60,000 seater stadium after the final whistle conducted to end the match. However, some of the Romanian fans choose to stay to commemorate with the Astra Giurgiu Football Club’s Victory. According to the West Ham United manager Slaven Bilic “We didn’t play good in the first half or with desire as a team. We were second best.” and “The disappointment is massive,” Bilic Added.

The West Ham United did 17 shots in the game but still not enough to make a goal. Slaven Bilic needs more attacking augmentations. The Croatian manager is interested in Manchester City Striker?span style=”font-weight: 400;”>Wilfried Bony but according to him, he will not beg for anyone to join his club.